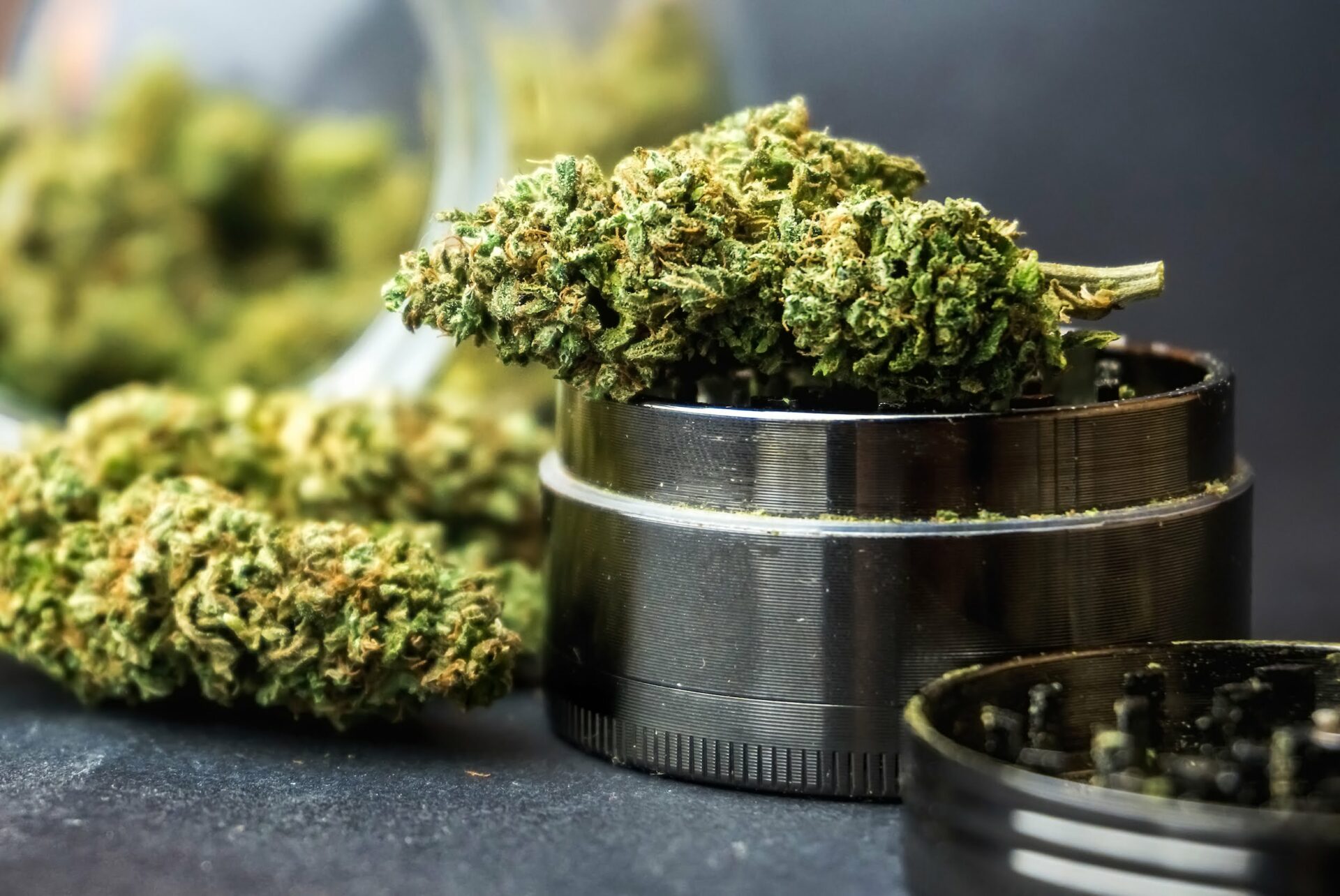 Marijuana is a greenish-gray mixture of the dried flowers of cannabis sativa.

How does Marijuana change the way the brain works?

Risks in the Youth

How to talk to the young about Marijuana?

Medicine Use of Cannabis

How is Cannabis Used?

Marijuana use effects during Pregnancy